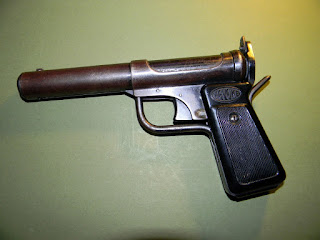 Update to following post. New home made 60 shore harness silicone rubber breech seals now available.
will add to the site soon. Meanwhile contact me if you need one

I recently bought an Accles and Shelvoke Ackvoke air pistol.  Obviously these are hard to get spare parts for these days. It is in need of a new breech seal. Anybody know where I can get one? A simple flat disc of rubber 16mm diameter and 5mm (ish) thick. You wouldn’t think that with resources like eBay that such a thing would be hard to find. Ho hum.
Meanwhile I’m trying to source the necessaries to make one.  If I’m successful I’ll get back here and put some freshly made ones on the site available to purchase. Anyone interested give me a shout – it may spur me on!
The Accles and Shelvoke Acvoke air pistol is a bit of a rarity now and very sought after by collectors. From what I have found out about them so far they were produced between 1946 and 1956. Accles and shelvoke are a manufacturer of slaughterhouse weapons.
It certainly has an interesting design. To cock and load it you swing down the lever at the back of the grip and the lever becomes a very solid cocking extension. The gun pivots from around the top left corner of the grip looking at the gun pointing to the left. The trigger guard is the lever that pushes back a spring that is concentric around the outside of the barrel. The Barrel runs the full length of the pistol. This design produces a very compact and yet powerful pistol.
The Acvoke is a solid piece of kit. It balances beautifully and feels not unlike a firearm in its heft and solidity. I love it! It is British engineering from and era that saw the production of such marvels as the BSA Goldstar and the Jaguar XK120!
I wouldn’t part with this one in a hurry – but of course, everyone has a price and ultimately everything on this site is (or was) for sale

Popular posts from this blog 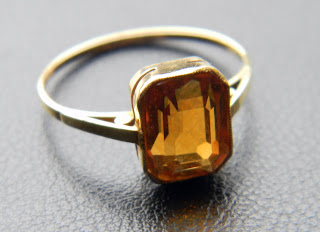 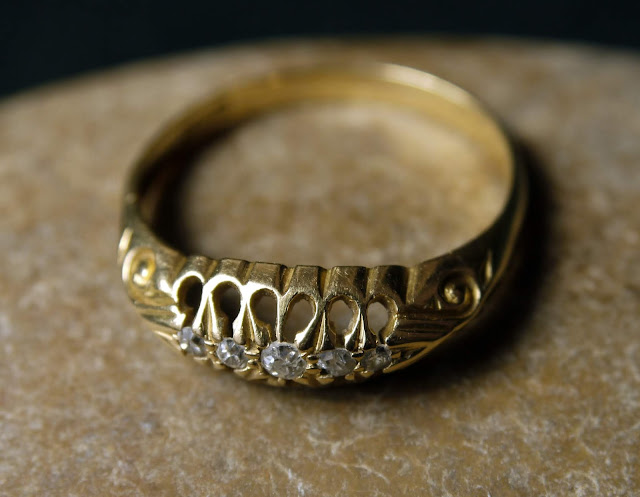 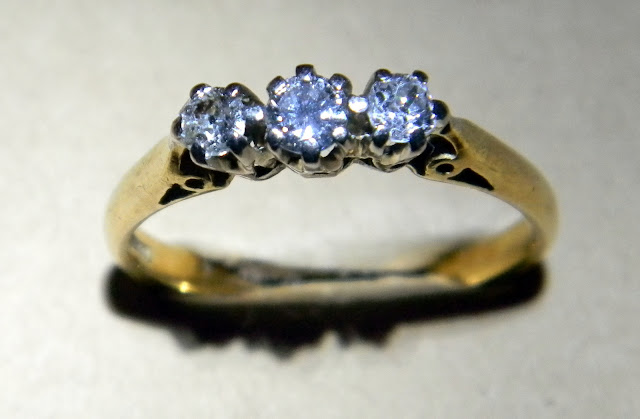